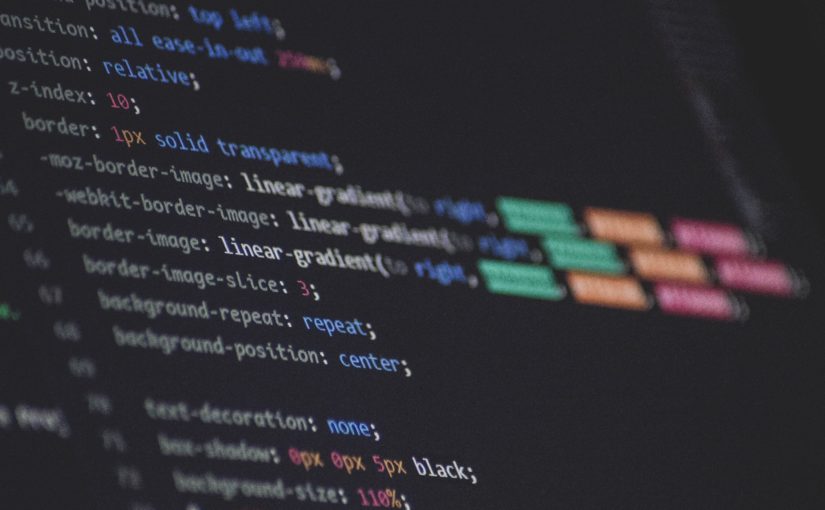 Did you know there is a slight difference in CSS pseudo selector syntax?

I didn’t. And I’ve been writing CSS for the better part of 10 years. Turns out, I’ve been mis-using pseudo selectors for years. Does that matter? Well, let’s find out.

Recently, while inspecting stylesheets for various third party code sources I noticed sometimes a single colon : would be used for pseudo selectors and sometimes double colons ::. I thought (mistakenly) the double colon syntax was an outdated way to write styles. So, finally I scratched my head and searched for a reference.

Turns out I was wrong. The double colon syntax is the new syntax starting with CSS3. But, only for Pseudo Elements.

So, what’s the difference between a Pseudo Class and Pseudo Element?

Pseudo classes represent the state of an element.

Pseudo elements represent a specific part of an element and are represented using a double colon.

::after ::before ::selection ::first-letter ::first-line ::placeholder

The reason it took so long for me to figure out the difference is because the single colon syntax for Pseudo Elements is still valid today (except for pseudo elements added in CSS3 and beyond). And since technically the syntax was valid my web tools and compilers never threw an error.

But now I know, and you do too!